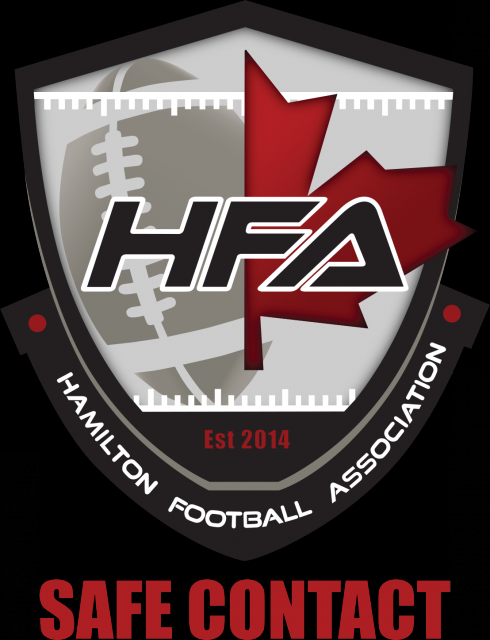 HFA has lead the Nation in trained and educated Safe contact coaches.

The Datalys Center for Sports Injury Research and Prevention has released findings of a 2014 study that shows youth football players in leagues that participate in USA Football’s Heads Up Football program have a 76 percent reduction in injuries compared to those in leagues that do not take part in the program.

Datalys’ 2014 youth football research extends its work from 2012-13. The three-year longitudinal study is believed to be the first of its scope in youth football’s 80-plus year history.

USA Football, the sport’s national governing body, commissioned Datalys Center to conduct its two-pronged 2014 study. Datalys evaluated (1) the effectiveness of USA Football’s Heads Up Football program and (2) compared the risk of injury and head impacts in players introduced to Heads Up Football against those who were not.

Endorsed by the National Athletic Trainers’ Association, the American Medical Society for Sports Medicine and other leading organizations across medicine and sport, USA Football’s Heads Up Football is a comprehensive approach to teach and play the sport better and safer on youth and high school levels. The program encompasses USA Football’s nationally accredited Level 1 Coach Certification Course; in-person training of Heads Up Tackling techniques; Centers for Disease Control and Prevention (CDC) concussion recognition and response; heat and hydration protocols; and instruction on proper helmet and shoulder pad fitting. The program will include Heads Up Blocking and sudden cardiac arrest protocols in 2015.

The study’s findings include:

Players in Heads Up Football leagues were 57 percent less likely to sustain a time-loss injury, which is an injury keeping an athlete from returning to play for at least 24 hours.

Through three years of research (2012-14) encompassing more than 6,000 players ranging in age 5-15, 2.8 percent of all players sustained a concussion.

More than 90 percent of youth players in Heads Up Football leagues did not sustain an injury in games or practices during the 2014 season.

More than half of all U.S. youth football programs and approximately 750 high school programs spanning 44 states registered for USA Football’s Heads Up Football program in 2014.

Players age 7 and younger had the highest level of safety throughout the three years of research. Of more than 530 players age 7 or younger accounting for nearly 10,000 individual exposures from 2012-14, only one concussion was observed by the athletic trainers.

Within the second prong of its 2014 study, Datalys measured and recorded contact to the head for 72 players age 9-15. Of these 72 players, 38 were in Heads Up Football-participating leagues and 34 were leagues not participating in the program.

Youth players in leagues that adopted Heads Up Football registered an average of 2.5 fewer impacts per practice of at least 10g. During a 12-week season with three practices per week, this would equate to a youth player in a Heads Up Football-participating league receiving 90 fewer head impacts than one in a non-Heads Up Football league.

“This is compelling data,” Datalys Center President and Injury Epidemiologist Dr. Thomas Dompier said. “I am actually surprised by the strength of the association but completely confident in our findings. It’s logical – in the first two years of research, we found that coach and player behavior was predictive of injury even though we hypothesized differently. That led us to pursue a third year of research to examine if coach education reduced injuries and head impacts, and we found that this was the case.

“If we had found that only injury rates or only head impacts were reduced but not both, I would not have been as confident with our results. However, combined with the first two years of data that pointed at coach and player behavior, these current data indicate that coach education can have a positive impact on player safety and may serve as a model for youth sports like soccer, ice hockey, lacrosse and others concerned with concussion and head impact risk.”

Ten youth football leagues of varying sizes and demographics in Arizona, Indiana, Massachusetts and South Carolina comprised the 2014 study’s sample. Individual leagues are undisclosed to preserve the anonymity of the participants.

About Datalys Center for Sports Injury Research and Prevention: An independent 501(c)3 non-profit organization that provides epidemiological research services. The Datalys Center’s programs aim to support the sports injury information needs of organizations focused on improving the health and safety of the growing number of Americans who are physically active. Through the Datalys Center’s collection and application of injury and treatment information, policies and education can be developed in order to understand and prevent sports injuries more effectively. For more information, visit www.datalyscenter.org